There’s something so great about writing during this time of year. Full moons are a little creepier, noises are a little closer, and wrapping up in a blanket during a writing session feels so much more satisfying. I was nominated to do this questionnaire by my fellow talented writer Carolina Huball and you can find her answers here. Let the Halloween fun commence!

1. Are you a scaredy cat or a horror aficionado?

I’m afraid of everything. I don’t find being startled very fun. I’m not sure why people do…

2. Would you ever consider writing a horror novel?

After having a discussion with one of my Twitter followers about the movie Ex Machina, I had a vivid dream and the setting reminded me a lot of the aesthetic of that movie. When I woke up, I had half the characters named. It has something to do with a work retreat where the main character realizes she’s the villain. It’s tucked away in the back of my mind for future exploration.

3. What is the favorite bookish Halloween costume you’ve ever worn?

Sadly, I do not have any bookish Halloween costumes, but my favorite by far was my Barbie costume, which I made myself.

4. What is the best bookish costume you’ve seen someone else wear?

My good friend had a Melanie Daniels costume from The Birds, complete with crows attached to her shoes, shoulder, and legs. It was amazing.

5. What literary villain is your favorite?

I’m not sure if he can be considered a villain, but I loved Death as the narrator for The Book Thief. It’s almost as if you can’t trust him to tell you the truth, and yet he’s so gentle in how he respectfully proffers bodies into the afterlife. I particularly liked how he insisted he didn’t look like the grim reaper, even though humans envision him that way. The last line of that book is exquisite. 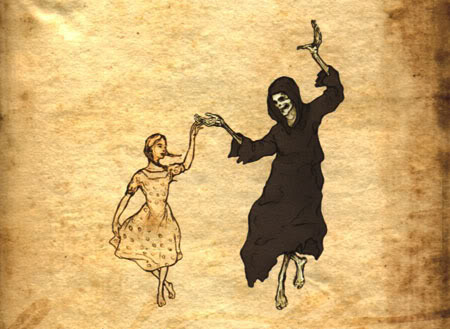 6. Will you be visiting a haunted house this year?

7. Would you rather go to a Halloween party or go Trick-or-Treating?

At 31 years old, I’m not sure the neighbors would be cool with me knocking on doors looking for candy. Costume parties are my favorite thing.

9. What scares you the most about the writing process?

Handing my book babies off to others, especially agents. They’re now free to be scrutinized (and improved). 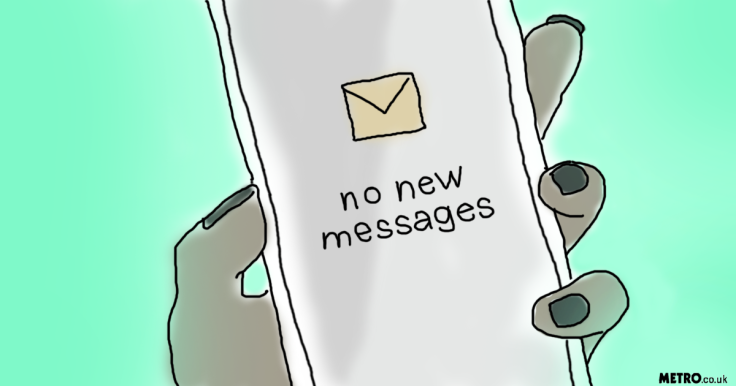 10. Monster mash – if you had to say your antagonist was a mix of two traditional monsters what would those be?

He’s a combo of the grim reaper and a ghost.

11. Would your main character be more scared of being left alone in a dark forest or an abandoned castle?

Carson is not outdoorsy and would in no way survive a dark forest alone.

12. Does anyone in your WIP believe in ghosts?

Well, let’s just say he’s trapped inside his movies where he’s the only one who knows it’s a work of fiction. His facilitator, Erin can disappear and reappear on a whim. He’s definitely a believer in something supernatural.

13. Which character would last the longest in a scary movie?

Since Carson is an actor, he would employ all his knowledge of horror movie tropes in order to outsmart it.

14. Good witch or a bad witch – do you enjoy torturing the characters in your work in progress or do you feel bad about it?

15. Pick a love interest from your WIP; would they be most likely to scream like a little kid or punch someone in the face if they were scared abruptly?

One of the characters would definitely crush someone under her boot if she got startled.